MS in Real Estate and Infrastructure

Learn the skills and knowledge to thrive as a real estate professional, regardless of market conditions.

The federal Infrastructure Investment and Jobs Act being considered by the United States Congress would commit $1 trillion to improving the nation’s roads, bridges, broadband internet, water pipes, and various other public works systems.

Of the $1 trillion in the infrastructure bill, it looks like half the money would go to upgrading roads, bridges, airports, waterways, broadband, water systems, and the power grid. Do you agree with that list of priorities? Would you add to, or subtract from, the list at all?

All power-related priorities are right on point. I might have increased the share that goes towards power transmission, which is weak with respect to the funds dedicated to generation.

With respect to transportation, although both sectors saw their funding decline when comparing the original proposal and the bipartisan plan, public transit was hurt relatively more than private car infrastructure in the new plan. Roads were getting twice as much in the budget as public transit; now they are getting around three times more. Transit needs to strongly modernize, as well as fix deficits that have become worse since the pandemic. The new plan unfortunately gives less now to transportation methods that better prevent climate change.

Another aspect that is not in the main priorities anymore, but should be, is modernization of buildings. Improving energy efficiency in buildings would go a long way toward reducing carbon emissions. The Energy Information Agency predicts that the construction and operation of buildings will account for about 40 percent of U.S. energy consumption and almost three-quarters of U.S. electricity consumption. This will become even more important with the growth in home telecommuting.

In their latest report card on the state of U.S. infrastructure, the American Society of Civil Engineers gave an overall grade higher than a D for the first time in 20 years – raising it from D+ in 2017 to a C- this year. The ASCE credits increased public funding and better asset management by state and local governments. Would you concur that the overall outlook for U.S. infrastructure has improved?

Yes. Part of the importance of the infrastructure bill is that it frees up current resources by guaranteeing future funds. This increases investment right away. C- is an improvement, but the grade is still insufficient.

Is there one part of our infrastructure whose poor condition worries you the most?

One is rail. Passenger rail in the United States is slower in most cases than car transportation. The only way to entice alternative transportation modes is to provide good service. In the case of rail, it requires improvements of trains and railroads. This is especially important in the absence of carbon taxes that disincentivize car usage.

Finally, power transmission is an important sector that not only needs more investment but also an important regulatory reimagining. Efficient and cheap transmission is the only way to really capitalize on investments in power generation. The generation of renewable power is not always located near the main consumption hubs. If we want to take advantage of, for instance, the wind and solar energy potential of Midwestern states, we need to be able to move this energy to the population hubs on the coasts.

In many instances, transmission is a key factor in making solar and wind the most cost-effective forms of electricity generation. Since 2011, the U.S. government proposed the construction of seven major new power transmission lines. Only two have been finished. In the meantime China has built more than 18,000 miles of ultrahigh-voltage transmission lines. Solving this problem could create feasible decarbonization markets in the U.S.

Part of the transmission problem is not money (although it is not good that the original infrastructure plan in the Senate included $100 billion for transmission, and the bipartisan version has decreased it to $27 billion), but regulation and politics. There are restrictions that maintain market control in the transmission industry, keeping energy costs higher in some places and potentially benefitting incumbent utility companies. Current regulation requires transmission lines to get local approval for every state line crossed. In contrast, a gas pipeline requires only the Federal Energy Regulatory Commission’s approval. If we make transmission of renewable energy so complicated and costly, we can't expect it to be a major force in the energy industry.

Infrastructure is the blood that allows the body to work, the oil in the engine. It is not something that we seek for its own sake, but it’s the framework that allows other economic activities to happen. It is so important that it can make a vital difference in moving a country from a developing to a developed nation.

City living has historically been associated with growth in productivity and quality of life, in part because of how it allows people to efficiently share infrastructure. I have done research on this topic and found that part of the productivity gap between cities in developing and developed nations is precisely explained by infrastructure. Also, infrastructure is a lot more than roads and bridges. A broad approach to infrastructure includes human infrastructure (home and community care, and education).

Another important aspect of infrastructure is that it can create jobs. The White House has calculated an average of 2 million jobs per year directly related to the infrastructure bill over the next decade; and many more can be created from economic growth derived from the bill. On the less positive side, interstate road network creation and further expansions, to name one example, have increased the ease of car usage, which has created suburbanization and even physically divided cities, often isolating minority communities.

In sum, infrastructure is fundamentally important, but care needs to be taken to prevent the negative externalities that can result and can become even more expensive to fix after they are created.

“National policy has favored road construction and car usage. A few decades of this has resulted in lagging transit systems, as well as a weaker transit culture. …This infrastructure bill may be the policy push we need to get back on track.”—Luis Quintero

How would you compare public infrastructure in the United States – not just the condition of the assets but also the official policies toward infrastructure – with that of other developed nations?

The U.S. has been at the forefront of technological developments that have been crucial for improving infrastructure systems in the world – for example, inventing the first cost-efficient solar panels and the internet. Unfortunately, the U.S. has been in some cases less of a leader in the implementation of its new technologies. In many cases, official policies, not necessarily the ability to build the assets, have stood in the way.

The regulation of energy markets and implementation of a carbon market, for instance, is an area that could have significant improvement. Ten Northeastern states jointly cap power sector emissions through the Regional Greenhouse Gas Initiative, and California has an economy-wide cap-and-trade system. We could build on that to have a country- or region-wide carbon credits market like Europe does. The changing positions in the federal government toward international treaties, like the Kyoto and Paris agreements, have prevented the stable conditions required for such market to emerge strongly.

Public transportation and rail is another example. We did not have the first subway or streetcar in the world, but ours were the fastest when initially built. Same thing with high-speed trains. However, national policy has favored road construction and car usage. A few decades of this has resulted in lagging transit systems, as well as a weaker transit culture. With the resurgence in demand for city living by millennials and Gen Z, transit can be revived. This infrastructure bill may be the policy push we need to get back on track.

Should the impact of the COVID-19 pandemic alter our ideas about infrastructure? For example, given the increase in remote working, would it make sense to spend less on new highways and more on broadband systems (among other possibilities)?

There is a lot of uncertainty about how cities will evolve post-pandemic, but the initial surge of households leaving dense cities in the first stages of the pandemic has brought forward speculation about whether people will give up on daily city interactions in the long run. My assessment is that the demand for city living is coming back (the strong housing market is an indication), but that telecommuting will remain an important part of daily work. People tried it, many liked its convenience, and companies also realized it is a productive way to function. The interaction between these two forces will determine the spatial distribution of economic activity and which type of infrastructure is relatively more important.

This interaction will also affect climate change (see my talk on COVID19 and climate change on the Hopkins at Home site (https://hopkinsathome.vhx.tv/science-nature/videos/covid-19-and-climate-change). However, be careful about underinvesting in transportation. I still believe live interaction will drive most of innovation in the future. 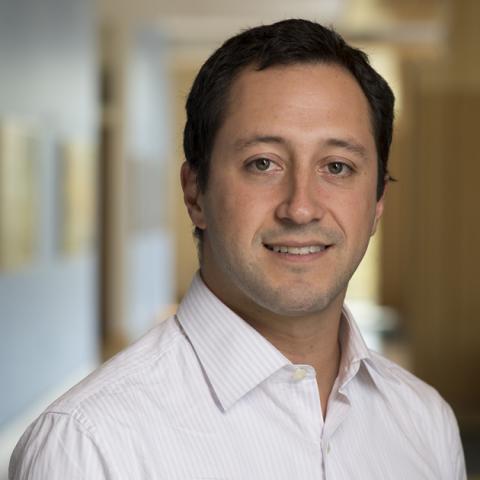 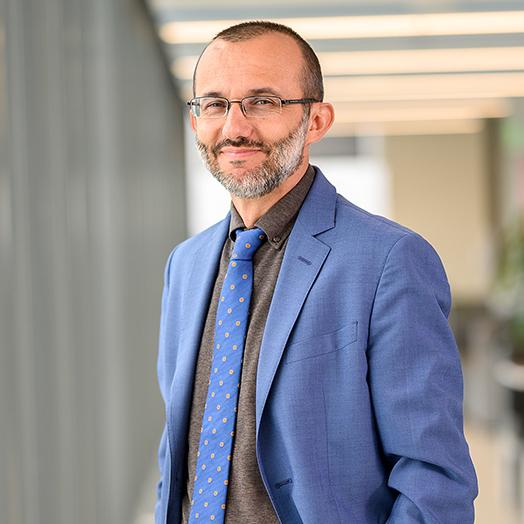 Rip-off or reasonable? It depends on what you know

A Carey professor’s study shows the impact of understanding what happens when we don’t let companies... 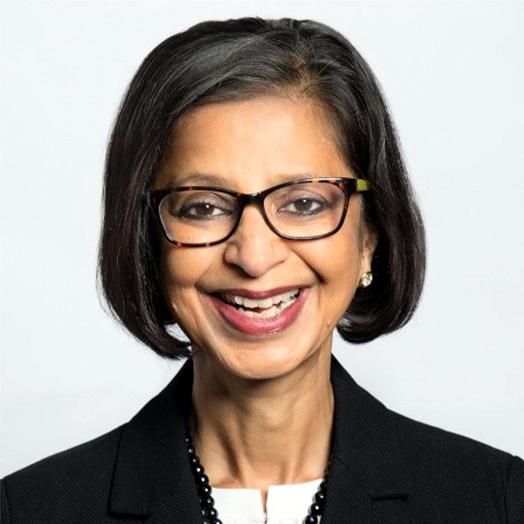 Ritu Agarwal, a pioneer in digital health research with a commitment to social impact, becomes the...

Carey research explores impact of the pandemic on emotional wellbeing