Johns Hopkins Carey Business School associate professors of practice Ge Bai and Xian Sun were named recipients of Excellence in Teaching Awards at the school’s May 25, 2021, graduation ceremony in Baltimore.

The awards are presented annually by the Johns Hopkins Alumni Association to faculty members across the university who show exceptional commitment to instructing students. Bai and Sun were selected by a vote among students at Carey.

Bai is an associate professor of practice in accounting at Carey and holds a joint appointment in health policy and management at the Johns Hopkins Bloomberg School of Public Health. In addition to her teaching, she is engaged in interdisciplinary research in accounting and health policy. Last year, she testified before a U.S. House of Representatives Ways and Means Sub-Committee seeking to improve public access to new experimental drug therapies.

During remarks at the graduation ceremony, Carey Professor and Vice Dean for Faculty and Research Valerie Suslow said, “As an example of what students admire about Professor Bai’s teaching, in one of her Accounting and Financial Reporting classes this year, students praised her special talent to engage with students in an exciting manner, how she was always prepared and ready to answer even the most challenging questions, as well as how she helped students build confidence and expertise.”

Valerie Suslow, Professor and Vice Dean for Faculty and Research

Sun is an associate professor of practice in accounting and finance at Carey. Besides her teaching responsibilities, she conducts research in corporate finance, focusing on the areas of emerging capital markets, institutional shareholders, and mergers and acquisitions. 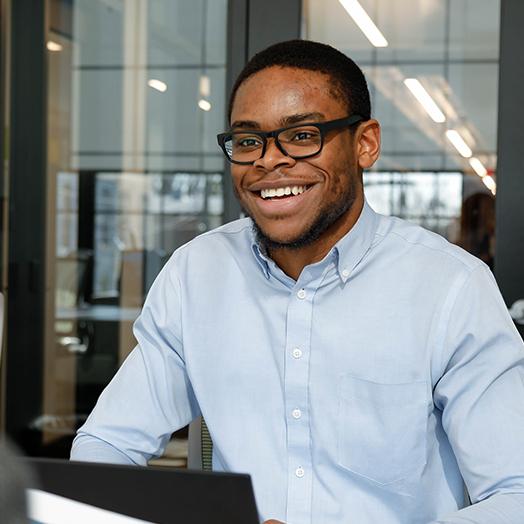 The new collaboration will include support for Carey’s annual Summer Business Academy, its ongoing... 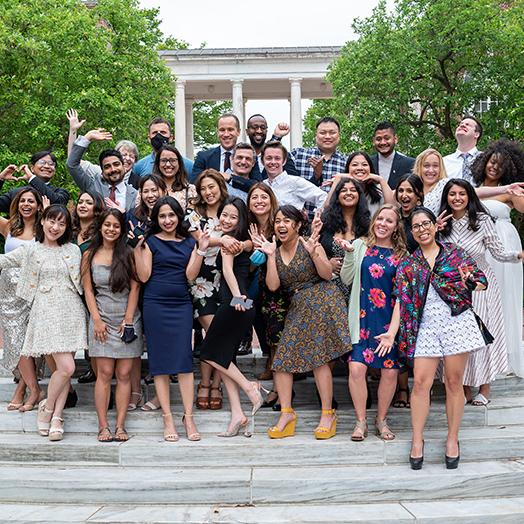 The spring commencement ceremony recognizes the accomplishments of more than 400 members of the...