A famous catchphrase from the 1987 movie Wall Street held that “greed is good.”

That kind of thinking might fly on the floor of a big stock market, but not so much in the aisles of your local supermarket during the COVID-19 crisis, according to a Johns Hopkins Carey Business School researcher whose latest study examines how people perceive greed when they determine it is harming others.

Erik Helzer, an assistant professor at the Carey School with expertise in conflict management and ethical leadership, has closely followed the reports of stockpiling by retail shoppers amid the pandemic. In the following Q&A, he considers whether such behavior is justifiable, what motivates “acquisitive” shopping, and how visits to the neighborhood grocery may change post-pandemic, among other topics. (The study, co-authored with behavioral scientist Emily Rosenzweig of Ochsner Health, is forthcoming in Organizational Behavior and Human Decision Processes.)

QUESTION: People’s shopping methods during the pandemic – especially for grocery-store items – have been labeled with somewhat pejorative terms such as “stockpiling,” “hoarding,” and “panic buying.” To what extent, though, is this behavior mainly a common-sense, self-protective reaction to perceived scarcity?

ERIK HELZER: Stockpiling in times of perceived scarcity is probably a conserved evolutionary tendency. Rats do it, birds do it, and yes, humans do it, too. The things is, we humans can know better – or if we don’t, there have been plenty of wise voices (Maryland Governor Larry Hogan was one) telling us not to fill up our shopping carts with enough toilet paper to last until Labor Day.
I also think it’s important to point out that the scarcity we saw in grocery stores was not due to a breakdown in supply chains or to the coronavirus; it was due to people over-purchasing. By stockpiling, people manufactured scarcity within their own communities.

Your study suggests that greed can cause harm to others, even if the greedy person is unaware of doing so. Do you view the stockpiling and hoarding of retail items during the current crisis as behavior that harms others in any way?

Stockpiling of the sort that wiped out access to necessities, like toilet paper, household cleaners, hand sanitizers, etc., clearly harms other people, both directly and indirectly. Directly, it limits immediate access to basic necessities, particularly for vulnerable groups. That is why in my neighborhood, for example, stores needed to reserve early-morning shopping hours for senior residents, literally to protect them from the stockpilers. Indirectly, stockpiling behavior perpetuates a feeling of psychological threat and scarcity that reverberates throughout communities. Think of those images of the empty shelves in local grocery stores – it is scary to see that. It puts communities on edge, and it can even turn well-intentioned people into stockpilers.

The paper addresses moral judgments of “acquisitive” behavior. Can you say how much of an impact, if any, is felt by the party whose behavior is being judged by others as greedy? Does it, or could it, act as a deterrent?

I think it depends on who does the judging and what is attached to it. If it is a jury judging a banker or corporate executive, and that judgment comes with a criminal or civil penalty or encourages policy change, it can set an example for others and potentially deter future acts of greed. The problem, as we point out in our paper, is that observers don’t always recognize greed as greed until it’s too late – until harm from the acquisitive behavior befalls innocent parties.

When judgments are more casual, it’s not clear whether there would be a reliable deterrence effect. On one hand, most of us want to think of ourselves as decent, moral individuals, so any hint that our behavior might be greedy (or perceived as such) could prompt us to re-think our actions. On the other hand, we are very good at rationalizing our own behavior – telling ourselves that it is justified or denying that it may have negative consequences for other parties. So it’s quite possible that the message just wouldn’t get through.

Can you address what motivates greed? In the current crisis, fear and anxiety would appear to be key driving factors.

Fear and anxiety can definitely lead to greedy behavior. What happened in the lockdown is that, all of a sudden, resources we want or need seemed scarce, even if they actually existed in relative abundance (think toilet paper). Under these conditions, we might feel driven to gather up as many of those resources as we can before others take them from us. So it was a psychological state, not an actual shortage, that tipped the first few dominoes. But when a small group of people acts on that state – say, by purchasing five times more of a resource than they normally would – an actual shortage can materialize rather quickly. Other people see that shortage, and they then adopt a psychology of scarcity. Greedy behavior is contagious and can grow exponentially – just like a virus.

Of course, it’s important to point out that not everyone responded in the same way to the opening moments of the crisis. Many people did not stockpile, and some felt the urge but turned back. I read an account of a cashier who witnessed customers having second thoughts at the checkout stand and returning some of their supplies to the shelves so others could have access. So there are individual differences in people’s susceptibility to greed, which psychologists can measure and use to predict people’s behavior in a wide range of situations.

Once we get through this crisis, do you think people’s approaches to shopping will change? Might they continue some degree of stockpiling, out of the fear that we might have to endure something like this again?

It probably depends on how gradually we transition out of crisis mode and whether we think we’re in the clear or just waiting for our next showdown (and shutdown) with the virus. The sooner we can temper people’s fears about the virus, lockdowns, shortages, etc., the less stockpiling we’re likely to see. If we do end up facing another round of this, as some experts have warned, we might see people stockpiling different things. Those who bought 72 rolls of toilet paper this time will likely be all set in that department, but then it might be time to stockpile flour. 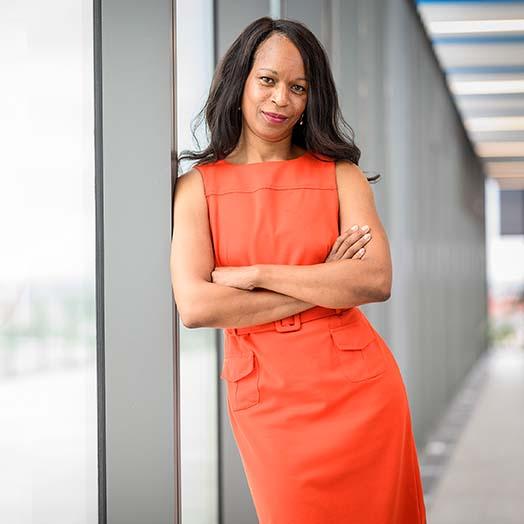 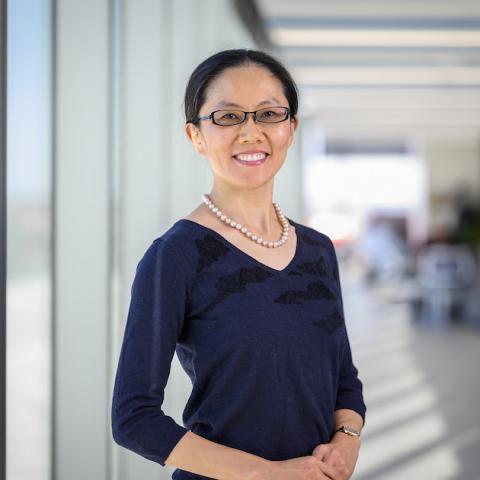 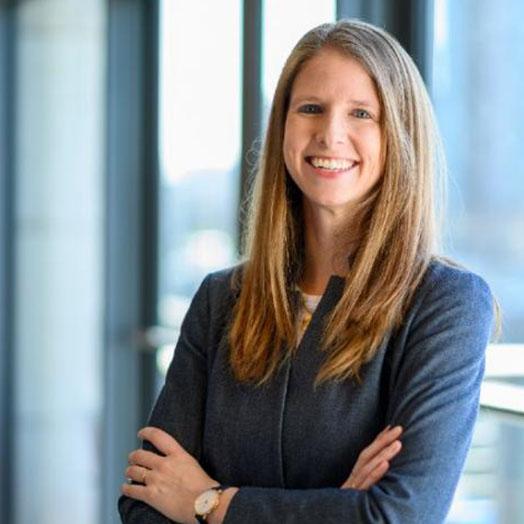