Through the power of storytelling, a group of Baltimore women shared their personal experiences as leaders in “No Limits: Stories about female leadership, creativity, and resilience,” held March 6 at the Johns Hopkins Carey Business School. The evening was presented by Women in Business, a student-led organization at the Carey that aims to bring awareness of women’s leadership to both students and the broader community.

Women face both unique and shared challenges in all walks of life," said Women in Business leader, Genevieve Kelly, an MBA/MPH candidate that the Carey Business School and the Johns Hopkins Bloomberg School of Public Health. "We wanted to engage different kinds of leaders and showcase their talents. Women can be leaders in corporations and in all types of roles.”

"No Limits” was produced with the Stoop Storytelling Series, a Baltimore-based live show and podcast founded by Laura Wexler and Jessica Henkin. The Stoop’s mission is to build community through the sharing of personal stories of “ordinary” people.

Women face both unique and shared challenges in all walks of life."

The stories included the following:

Aishah Al Fadhalah moved from Kuwait to Wisconsin in the winter of 2010. After graduate school, she moved to Baltimore and met a fellow immigrant from Eritrea. Through their shared experiences and love of food, they founded Mera Kitchen Collective, a community-driven, food-based cooperative focused on the empowerment of refugee and immigrant women.

Charly Carter left New York City for a budding career as a political campaign consultant in Virginia. As Carter recounts, a racist boss nearly derailed her career before it started, but she persevered and found a new direction for her energies.

Amanda Eby is the director of scholar development at Lillie May Carroll Jackson Charter School. As a young teacher, she was poisoned with hand sanitizer by a student in her classroom. The incident left her demoralized and questioning her career as an educator. Rather than give up, Eby found the strength to continue her role in education and redefine her career.

Nikayah Fayson left “everyone she knew and everything she cared about” when she moved from Columbus, Ohio to Baltimore as a high school student. As Fayson explains, the move to Baltimore helped her find her own inner strength and pursue her passions through the Bloomberg Art Internship.

Ava Pipitone, executive director of the Baltimore Transgender Alliance, recounted the emotional night she moved out of her apartment. Threatened with violence on the streets, she persevered with the support of loving family and the knowledge that she had a place to call home. As co-founder and CEO of HostHome, Pipiton is building an accessible home-sharing platform to address housing instability in the LGBT community.

Wendy Rumrill is assistant director of student engagement at the Carey Business School. Rumrill shared her difficulties raising a son with autism and the strain it put on her marriage and family. She found inspiration by becoming a triathlon competitor and pushing herself to new heights.

Rikki Spector, the long-serving Baltimore City Councilwoman, recalled how a being victimized by violent carjacking by two young boys, which transformed into an opportunity to make a difference in the lives of her attackers. With the help of dedicated volunteers, Spector worked to help the boys while expanding opportunities for other young people in Baltimore.

Rebecca Ward was 46 and dealing with a failing marriage when she decided to join a mountain climbing expedition in Nepal in support of an ovarian cancer fundraising campaign. As a cancer survivor, Ward credits the experience with giving her the strength to deal with her own illness.

Stephanie Ybarra, once an aspiring actor, told the story of how a chance meeting at a disappointing audition led to a career as a theater manager. Today, Ybarra is artistic director for Baltimore Center Stage.

After the event, Kelly described it as “a great opportunity to bring in people who might not normally come to a business school.”

Of her own experience on the Stoop stage Rumrill said, “Personally and professionally, my experience of telling my own story has been amazing in different ways. The biggest plus was how it connected me with colleagues, including students. It’s a powerful way to break down barriers and relate to one another in real and meaningful ways.”

Recordings of all of the stories can be found on The Stoop website.

This event was offered as a part of the Johns Hopkins Carey Business School Women's Leadership Initiative.

Suzanne Rybczynski used her Carey MS in Health Care Management to transition from physician to... 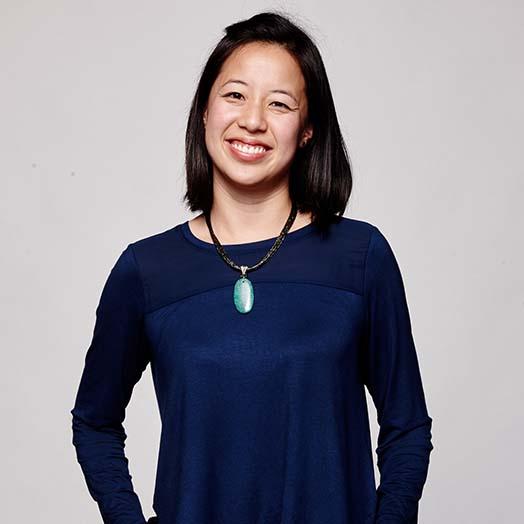 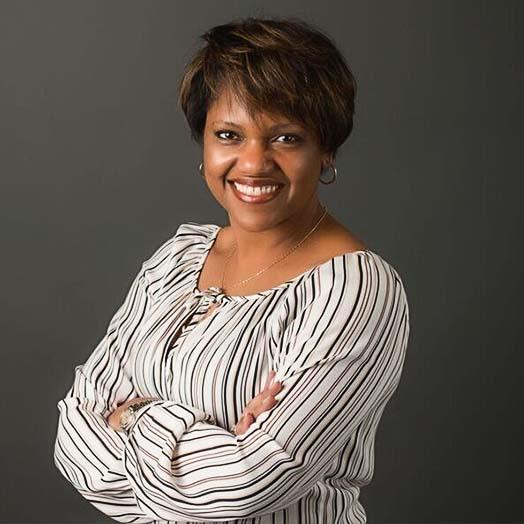 From a Johns Hopkins MBA to VP at Kaiser Permanente