The annual competition was hosted by Carey’s Health Care Business Association, a student organization founded in 2012. Since then, the club has enrolled more than 400 members, held numerous networking events, led student treks to Fortune 50 companies, and held annual conferences and case competitions.

Sixty-four teams applied for 20 open spots. Of those applications, 16 were international teams, including Oxford and HEC Paris. Cut from 64 teams to the 20 that competed in the semi-finals, the field was then narrowed to a final round of nine teams. Finalists included four Johns Hopkins teams in addition to teams from Yale, McGill, Duke, and Georgetown universities and the University of Toronto.

Nelson and Kent attributed their win to building a team from students across Johns Hopkins (including a practicing nurse, cell biologist, financial analyst, and engineers) who are all passionate about solving challenging problems in health care.

“Our team members each brought a unique perspective and skillset to solving this problem in a creative, yet feasible manner,” said Nelson. “This competition was an incredible opportunity to collaborate with Hopkins students from other schools, draw on each other's strengths, and devise a creative solution to a relevant business problem.” 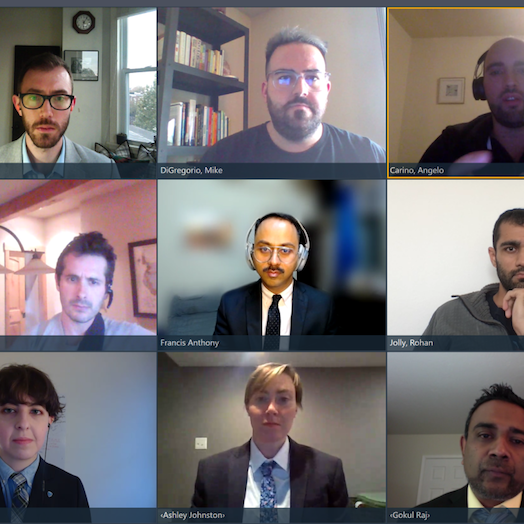 “The diverse experiences and perspectives brought by each team member not only made this competition a rich and enjoyable learning experience for us, they also enabled us to develop innovative yet practical solutions for the case,” said Kent.

“In the health care management program, courses that address the big-picture issues [are] taught first. This helped me, with little health care background, to have an overall understanding of the salient issues that the U.S. health system faces,” said Song.

While the students have been successfully taking courses virtually, not everyone had experience collaborating on a case competition virtually. Guo added that the team had to find new ways to work together and present virtually.

“In the middle of this pandemic, preparing a case competition remotely is a unique experience. But our team managed to create meaningful and high-quality content,” said Guo. “And thanks to the business communication class at Carey Business School, our team was [able to] effectively pitch ideas through video conferences.” 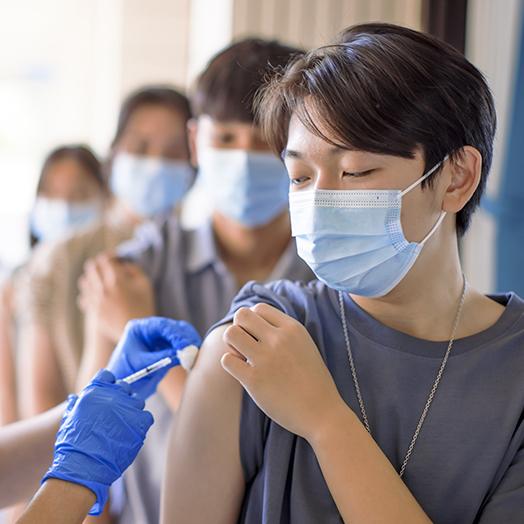 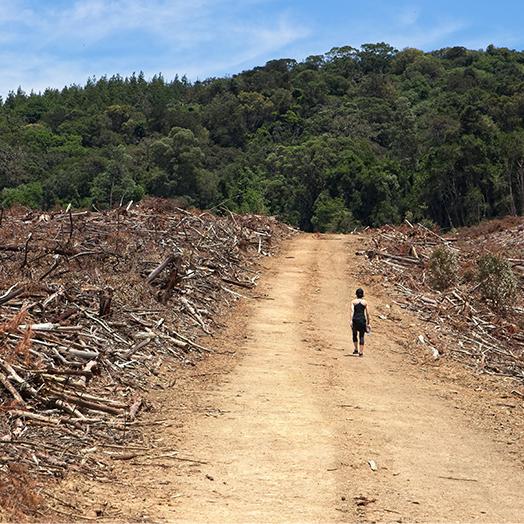 Bloomberg Distinguished Professor Paul Ferraro is co-editor and contributing writer of a special...