In a new study, researchers recently discovered that Indonesia's national anti-poverty program reduced deforestation by about 30%.

The study's findings were published in Science Advances.

"Two of the great global challenges of the 21st century are to reduce poverty and slow deforestation. Unfortunately, the solutions to those challenges are often perceived as conflicting with each other—progress on one front means retreat on the other," says Paul Ferraro, Bloomberg Distinguished Professor of Human Behavior and Public Policy at the Johns Hopkins University and the study's first author.

The study is the first of its kind to suggest that cash transfers to communities in poverty can positively affect forest conservation, says the study's co-author, Rhita Simorangkir, a Research Fellow at the National University of Singapore.

"In other words, reducing poverty does not have to create unavoidable environmental costs—we can make progress on both fronts," Simorangkir says.

Biodiversity and deforestation are disproportionately located in regions with high levels of poverty; for example, Indonesia is among the top ten biodiversity hotspots with the greatest area impacted by poverty. Indonesia also has the third-largest area of tropical forest and one of the highest deforestation rates, making it a strong study choice with findings that could be applied to other countries.

In the past, researchers only examined connections between poverty and the environment on the macroeconomic or local scales, says Ferraro. However, these studies are limited because they don't allow researchers to clearly establish a link between specific poverty interventions and environmental impacts.

“Two of the great global challenges of the 21st century are to reduce poverty and slow deforestation. Unfortunately, the solutions to those challenges are often perceived as conflicting with each other—progress on one front means retreat on the other”

A clear link would be significant, the researchers say, because so much international and philanthropic aid is aimed at programs to alleviate poverty. If evidence shows that such aid can also benefit the environment, global leaders would have new considerations for budget allocations and environmental goals.

For this study, Ferraro and Simorangkir studied Indonesia's national anti-poverty program, Program Keluarga Harapan, which provides poor households with conditional cash transfers. The team reviewed data from 7,468 rural forested villages exposed to the program between 2008 and 2012, totaling 266,533 households that received cash. To estimate the program's causal effect on deforestation, Ferraro and Simorangkir combined data on annual forest cover loss and data on how the program was phased in across villages, along with methods that help isolate the program's effect on forests from all the other factors that also affect forests.

30%
reduction in deforestation was achieved thanks to the antipoverty program

The authors estimated that the anti-poverty program reduced deforestation in participating villages by 30%, with roughly half of those avoided losses in biodiverse primary forests. Their findings also show that reductions were larger when more villagers received cash transfers and when a village participated for more years.

The authors say the anti-poverty program seems to reduce deforestation because cash provides recipients with a sort of insurance alternative to deforestation (i.e. poor farmers now have money to support themselves instead of deforesting more land when bad weather threatens to lower yields). The program also allows recipients to buy products on markets rather than obtain them by clearing forests, they suggest.

"Other studies have shown that Indonesia's program indeed lifted people out of poverty," Ferraro says. "But even if it had not done so, its environmental benefits are valuable. In fact, the economic value of the avoided carbon emissions alone compares favorably to program implementation costs. Similar programs in other countries should be evaluated in the same way, but if what we found in Indonesia generalizes to other biodiverse nations, it would provide some hope that global efforts to eradicate extreme poverty and reverse the loss of biodiverse ecosystems can be complementary."

This article was originally published in the Johns Hopkins Hub on June 12, by Chanapa Tantibanchachai. 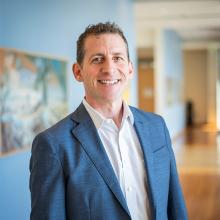 Paul J. Ferraro is the Bloomberg Distinguished Professor of Human Behavior and Public Policy at Johns Hopkins University. Dr. Ferraro has a joint faculty appointment in the Carey Business School and the Department of Environmental Health and Engineering, a joint department of the Bloomberg School of Public Health and the Whiting School of Engineering. Ferraro’s research focuses on building a credible evidence base about the environmental and social impacts of public and private programs. Combining the approaches of epidemiologists, with their naturally occurring data, and clinical trial health scientists, with their randomized controlled trials, Ferraro seeks to identify the causal links between the actions we take to improve our world and the impacts of those actions. 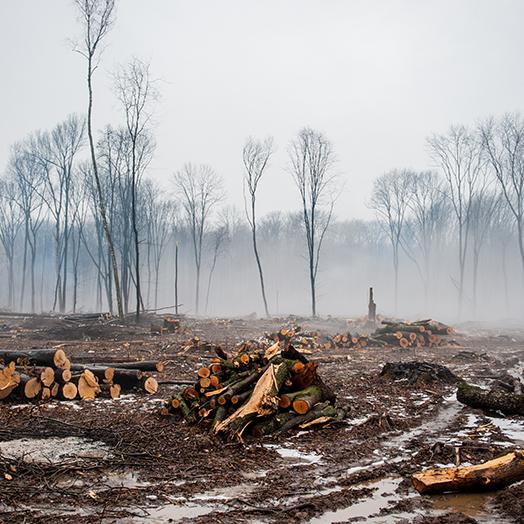 A paper by the Bloomberg Distinguished Professor was cited as a 2020 research highlight by "The... 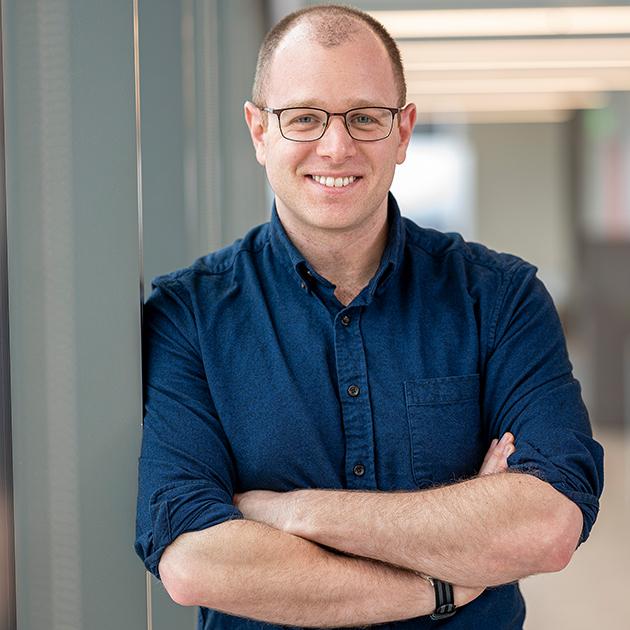 Seeing Forecasts in Verbal Rather than Numerical Form 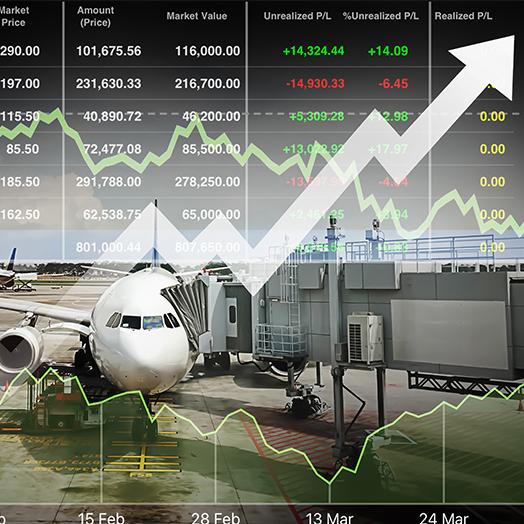 Johns Hopkins Lecturer Terry Leitch offers insights into how the airline industry will recover from...