A cautionary adage states, “Never do business with family or friends.”

Yet family enterprises are not only plentiful around the world but also among the most successful businesses in any category, as Johns Hopkins Carey Business School Professor Phillip Phan has found in his decades of research on the topic. That holds true whether the business is a local mom-and-pop store or a huge, multinational family-managed operation such as Tata Consultancy Services or Nike.

Family businesses have increasingly drawn the attention of academia over the past several decades. A new book co-edited by Phan – Innovation, Growth, and Succession in Asian Family Enterprises (Edward Elgar Publishing/Johns Hopkins University Series on Entrepreneurship) – furthers the discussion, with nine chapters by a range of researchers who specialize in the topic.

In the following Q&A, Phan, the Alonzo and Virginia Decker Professor of Strategy and Entrepreneurship at Carey, looks at the dynamics of family-run enterprises, including the evolving role of women and a surprising discovery about the way some family businesses responded to the Great Recession.

QUESTION: You note in your introduction to the new book that family businesses started to become a topic of serious academic study several decades ago, leading to the inception of the journal Family Business Review in 1988. Why do you think it has grown into a significant area of interest among researchers and students?

PHILLIP PHAN: In about the mid-1980s, the first generation of family businesses after World War II began to transition from founder to second generation. Transitions in family businesses are usually rife with conflict and political intrigue because of the inheritance and wealth-preservation complications that follow. This led to the demise of many once-successful businesses, which attracted the attention of scholars in entrepreneurship, management, and family sociology.

What was a cottage industry in the research of such enterprises has now become mainstream. This is due to the fact that the family business, as an organization form, is the dominant business form in many countries, including India, Southeast and North Asia, Europe, South and Central America, and North America. In Taiwan, for example, more than 80 percent of firms are family enterprises. In Thailand, they account for 80 percent of gross domestic product. In the United States, family enterprises generate more than 50 percent of the gross national product.

The nature of family-run businesses has long been a focus of yours. How did it begin for you?

In 1993, I conducted a four-country survey of more than 500 family enterprises (U.S., Canada, Thailand, and Hong Kong), and much to my surprise, in spite of the language and culture differences, I found more similarities than differences among these companies.

Most successions fell to the oldest male child in the family, even when the female first child was admittedly, according to some founders, more competent. Most successions did not go as well as the founders would have liked; strife, family breakup, and even lawsuits were common. Family businesses were found in almost all sectors of these economies, even those with tight government control.

Andrew Carnegie is credited with the aphorism “Three generations from shirtsleeves to shirtsleeves.” More than a third of family businesses do not survive the transition from first to second generation, and only 10 percent survive past the third generation. Successful family enterprises that live past the third generation are likely to become long lived, such as Beretta, an Italian arms manufacturer still under family management after 495 years. They seemed to have resolved many of the family-business challenges by that time. Successful family enterprises adopted professional management early and learned to separate the family dynamics due to inheritance and business control decisions.

Since then, our findings from that 1993 survey have been validated by many international studies on the social, political, and economic dynamics of family enterprises. 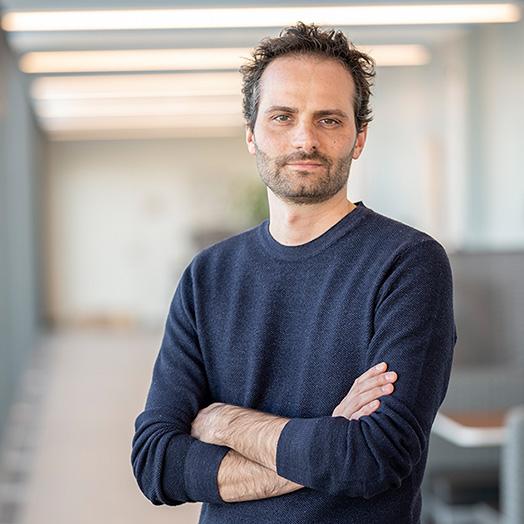 My early studies suggest that family businesses, regardless of origin, are more alike than different. The German family manufacturing enterprise, or Mittelstand, which I have studied closely, is very similar to the Taiwanese family manufacturing enterprise in structure, values, strategy, and goals. The book focuses on the Asian family enterprise because the chapters describe cases and research of Asian enterprises, but the lessons can well be applied to family enterprises of all types, including those in Europe and South America.

In what key ways are the dynamics of family-run businesses different from those of businesses not run by families?

The most important is the sociology of the family and extended family. In family-run businesses, which branches of the family trees are in or out of favor or closer to the founder, and who is likely to succeed, tend to infuse corporate strategy decisions. For example, comparing non-family and family firms, the former look for diversification opportunities to create wealth for shareholders. While the latter also care about wealth creation, they also choose diversification, because family growth, by marriage or birth, requires the business to create employment opportunities for family members.

There is no question. The family dynamics are similar even if the sizes are vastly different. The difference is that the kinship tensions in a large family enterprise are multiplied to a great degree, compared to the mom-and-pop business. This is because of the expanded network of competing interests. In the old-line family business in Europe, Asia, and South America – and the cause of many spectacular failures – there is often the competition for succession that comes from different branches of a polygamous (not necessarily by formal marriage) family group. It’s very Days of Our Lives, except that hundreds of millions of dollars in corporate value can be at stake.

“Family businesses used to be thought of as staid and conservative. Research in the book suggests that they are more likely to be in the forefront of innovation.”

How has the role of women as participants in family businesses changed over the years?

We are now seeing more succession by first daughters and even second daughters. As family enterprises have professionalized and learned how to separate the economic from family sociological considerations in their decision-making, females have come to assume more of the reins. It used to be that a founder would rather sell the business, thinking that it was a safer way to preserve the family wealth than to turn it over to a daughter. That type of thinking is relatively rare nowadays.

Of the findings in the book, were any particularly surprising or noteworthy to you?

In a separate research article that I published last year, my Carey colleague Xian Sun and I found that family businesses in the U.S. were more likely to increase research and development spending during the 2007-2009 Great Recession than non-family businesses were. Taking more risk during economic downturns, if the business had the means, was strategically very smart, because a business emerges ahead of its competitors who cut back to preserve cash.

TAGS:
Alonzo and Virginia Decker Professor of Strategy and Entrepreneurship 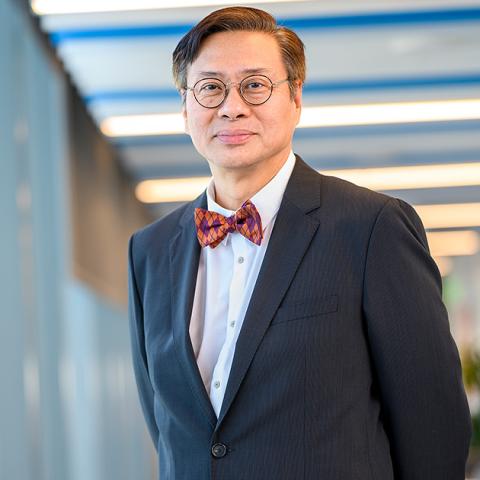 Phillip Phan is Alonzo and Virginia Decker Professor at the Johns Hopkins Carey Business School with joint appointments in the Johns Hopkins Medicine Department of Medicine, Whiting School of Engineering Malone Center for Engineering in Healthcare, and the Johns Hopkins Armstrong Institute for Patient Safety and Quality. He is Associate Director at the Johns Hopkins Medicine Institute for Clinical and Translational Research. His research focuses on governance and innovation management in healthcare He has published more than 190 peer-reviewed articles, abstracts, and conference proceedings and is author of 8 books. He is Editor of the Academy of Management Perspectives, Academic Editor of Medicine® (non-clinical medicine section), and Associate Editor of the Journal of Technology Transfer. He serves on review panels for the National Academies of Sciences, Hong Kong Research Grants Council, National Science Foundation, and Science Foundation Ireland. END_OF_DOCUMENT_TOKEN_TO_BE_REPLACED 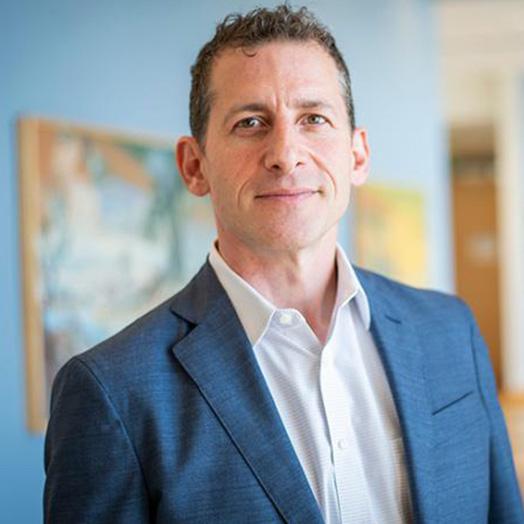 The ruling by the U.S. Supreme Court in West Virginia v. EPA could slow the Biden Administration’s... 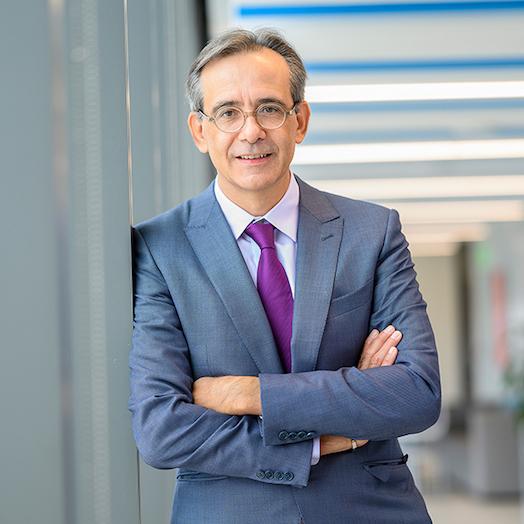