The hour-long online event took place February 24, 2021, and can be viewed here.

In 1973, investment giant T. Rowe Price in Baltimore hired Brown as its first Black portfolio manager. Ten years later, he founded his own financial management firm – which, as he noted, began as a solo operation in his home just north of Baltimore with a few hundred-thousand dollars in assets. Today, Brown Capital Management, based in downtown Baltimore, manages assets of $19 billion.

The author of the autobiography Beating the Odds: Eddie Brown’s Investing and Life Strategies (Wiley, 2011), Brown also spoke during the presentation about his years as a panelist on the popular PBS program Wall Street Week.

Daniels pointed out in his introduction that Brown and his wife, Sylvia, are major benefactors of education, the arts, public health initiatives, and entrepreneurial endeavors. In 2013, both Eddie and Sylvia Brown received Honorary Doctor of Humane Letters degrees from Johns Hopkins. 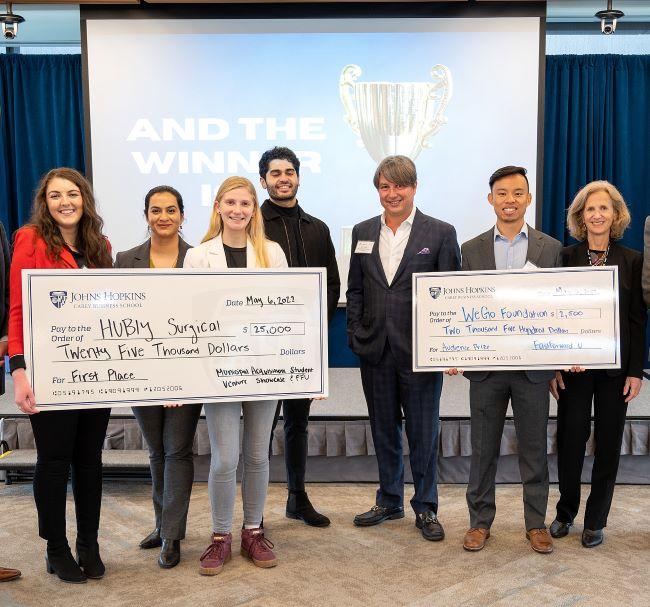 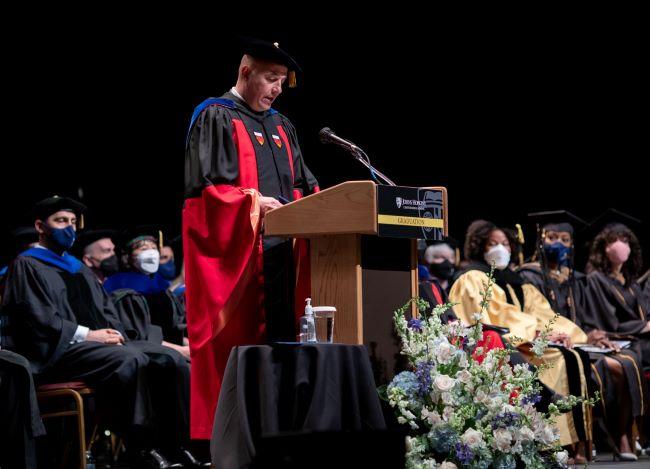 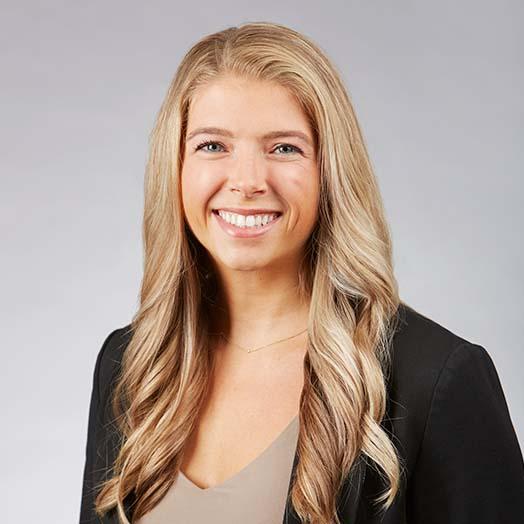