Andrea Weiss, founder and chief executive officer of The O Alliance, a global consulting network focused on the transformation of consumer commerce, will be the featured speaker at the Johns Hopkins Carey Business School’s graduation ceremony, Tuesday, May 24, at the Lyric Opera House in Baltimore.

“Ms. Weiss has had a distinguished career in executive leadership with some of world’s foremost retailers and has served on the boards of directors of many other organizations,” said Alex Triantis, dean of Carey Business School. “She is a distinguished alumna of our school, and we are proud to welcome her as our keynote speaker.”

Prior to forming The O Alliance, Weiss was board chair and CEO of two private companies. She was also president of two publicly traded fashion brands, GUESS and dELiA*s. Weiss was also chief stores officer of L Brands, a $14 billion fashion and beauty enterprise and held senior executive roles at ANN Inc. and the Walt Disney Company.

Weiss has opened doors for many women and minorities and is proud to serve as vice chair of the Board of Trustees of Hampton University and on the Dean’s Advisory Board at Johns Hopkins Carey Business School. As a philanthropist, Weiss, is the chair of Delivering Good, a 501 (c) 3, listed by Forbes as a Top 100 non-profit.

Weiss was honored by Crain’s New York as one of “40 Under 40” at age 37. In 2017, she was named by the National Association of Corporate Directors (NACD) as one of America’s top 50 public company directors. In 2019, she was included by Women Inc. magazine as one of the Most Influential Corporate Board Directors. 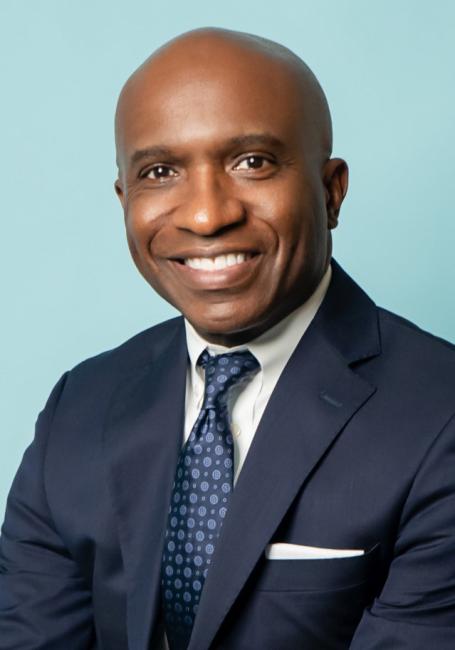 Weiss holds an MBA from Johns Hopkins University and a BFA from Virginia Commonwealth University. She also completed post-graduate studies at Harvard Business School and the Kellogg School at Northwestern University.

Grounded in the Johns Hopkins’ legacy of excellence and research, Johns Hopkins Carey Business School shapes business leaders who seize opportunity, inspire change, and create lasting value. We bring a modern business perspective to Johns Hopkins by shaping leaders who build for what’s next ®. With campuses in Baltimore, Md. and Washington, D.C., Carey offers full-time, part-time, and online MBA and MS degree programs, and executive education programs for the global marketplace that are data-driven and built to compete in an everchanging business world. Carey’s faculty are thought-leaders, trailblazing what’s next in the business world and in the classroom. And at Carey, we learn by doing 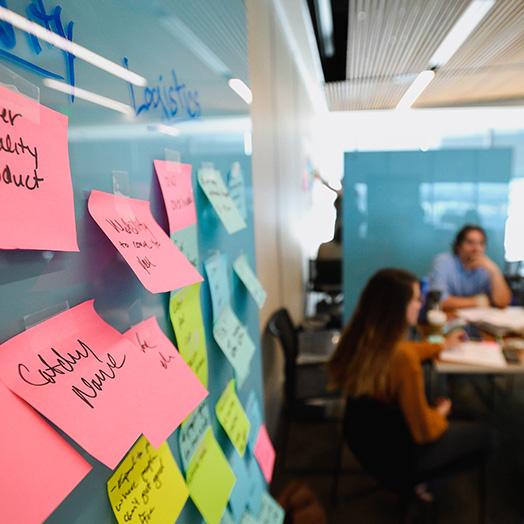 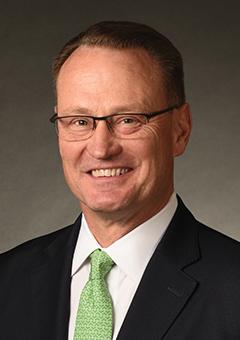 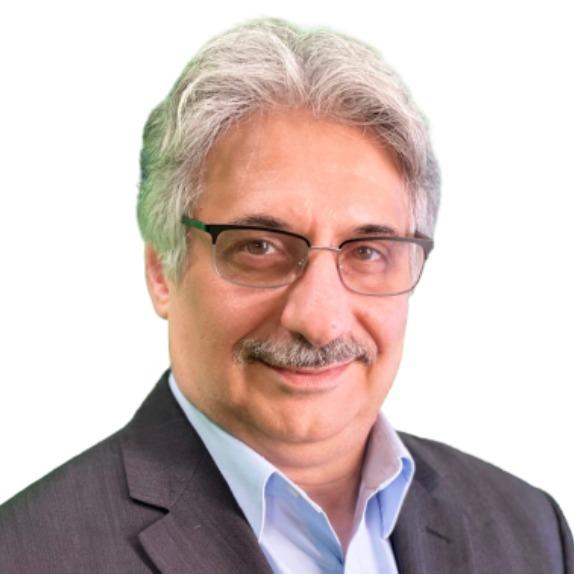 Many companies are undergoing a culture shift, from “my space” to “our space.” Getting it right is...