Pick up Vanita Ahuja’s resume and prepare to be dazzled. 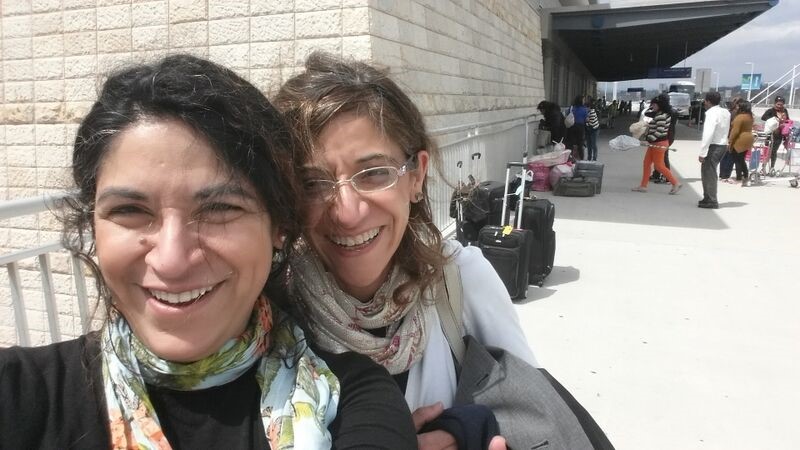 Here are a few highlights: Surgeon who did her residency at Johns Hopkins Hospital. Published medical researcher. Holder of a master’s degree from JHU’s Bloomberg School of Public Health and a bachelor’s in electrical engineering from the University of Maryland. Director of the surgical residency program at Sinai Hospital in Baltimore. United States Navy veteran who served in the Far East on a ship that repaired submarines. And Carey MBA ’16.

Not many of us could match a CV like that. Someone who could, though, is Nita Ahuja, Vanita’s older sister (also Carey MBA ’16).

At the Johns Hopkins medical school and hospital, Nita is a professor of surgery and the director of several programs related to her specialty of oncology. She runs a research lab, funded by the National Institutes of Health, at Hopkins’s Sidney Kimmel Comprehensive Cancer Center. Her output of published writings is Tolstoyan.

And when Vanita did her residency at Johns Hopkins a decade ago, her supervising attending physician was none other than big sister Nita.

That was a rare situation at the medical school – not just two women in a surgical residency, but sisters, with one as the attending.

Still, for the Ahuja sisters to be side by side wasn’t such an unusual circumstance. Since they were young, starting in their native India and continuing through their adolescence in Northern Virginia, the two have been “very close, like twins almost,” says Nita, 50.

No surprise that when Vanita, 48, decided she needed formal business training to better understand health care administration, she thought the experience would be more productive and more enjoyable if her sister joined her. So, in the summer of 2014, Nita and Vanita entered the Executive MBA program at the Carey Business School – this on top of already-sizeable obligations to their medical careers, their spouses, and their children.

At the time, Vanita was the director of surgery at a York, Pennsylvania, hospital. But, she says, “I felt something was missing in my training. I needed to improve strategic planning and things like running a multi-hospital meeting successfully. I saw that the future of health care would have more of an administrative component and that I needed to go in that direction.”

Adds Nita, who earned her medical degree at Duke University, “In health care, we see a lot of mismanagement. Many people in the field just don’t have the business skills for the multi-billion enterprises that you see in our industry. A lot of brilliant doctors are intimidated by financial matters. Who better to handle these issues than people who have solid training in medicine and business?”

Both sisters say they particularly enjoyed the Carey cohort’s week-long residency in Quito, Ecuador. They essentially worked as business consultants to a hospital there.

“This was not some touristy thing where you just drop in at the site, say hello, and leave,” recalls Vanita, who got her MD at the U.S. government’s Uniformed Services University of the Health Sciences in Bethesda, Maryland. “It was hard work, with a two-hour bus ride every day to the hospital. I felt a little bad for my classmates because they didn’t have the support system that Nita and I were able to give each other during the toughest moments.”

“The program in general, the MBA workload, was insane, so it was a big help for my sister and me to lean on each other, encourage each other, study together,” Nita says.

Carey admissions director Bruce Campbell remembers the sisters as “always smiling and engaging” and filled with “a competitive spirit.”

“Both of them coming in with a physician’s background served them well when they had to balance the rigors of the online sessions and the program’s regular residency periods,” Campbell adds.

Developing a bond with the members of the diverse EMBA class of 2016 was another valuable element of the experience, according to the Ahujas.

“We were in there with a theater person who wanted to run an opera house, a former player for the Baltimore Ravens, computer scientists, researchers who wanted to start their own companies, and a few other Hopkins physicians like us,” says Vanita. “I wanted to broaden my horizons by taking this program, and meeting all these people helped me accomplish that.

“Usually people in the health care field are pretty sheltered and stick to themselves,” Nita says.

“The Carey program exposed me to a lot of different kinds of professionals and showed me how to reach out to them. I loved that.”

The story originally appeared in the spring 2017 issue of Carey Business. 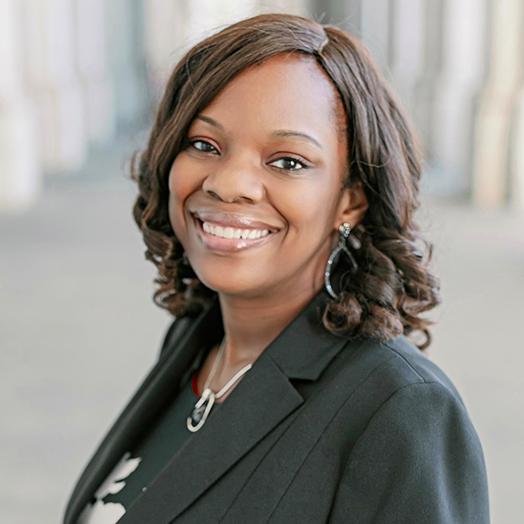 With a Masters in Health Care Management, Cagla Oruc was equipped to apply emergency management... 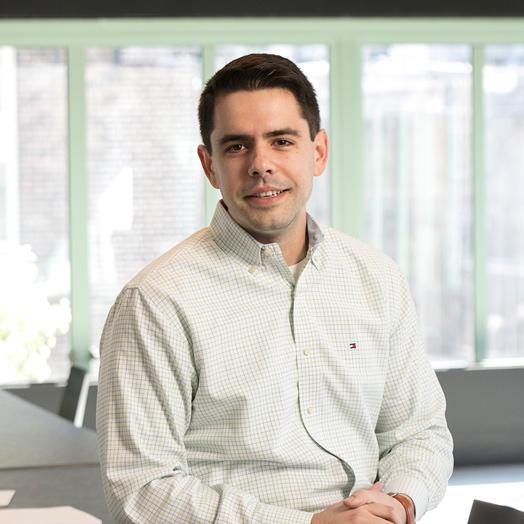