JY Tian was looking for two things when he was applying to business schools in the United States: reputation and rigor. After graduating with a bachelor’s degree from the United Kingdom in 2014, the Chinese national settled on a short list of schools that included Cornell, Columbia, and the Johns Hopkins Carey Business School.

When it came time to make a decision, Tian said Carey’s Master of Science in Marketing program was the clear choice for him.

Two years, one job offer, and one promotion later, it’s a decision he says he doesn’t regret.

“All my experiences at Carey helped me to not only secure the job I got after graduation, but also develop my mental capabilities to adapt to new environments and challenges,” said Tian, who works as at China Telecom Americas as a channel business manager in their Virginia offices.

Tian cites many factors he believes contributed to the rigor of the learning environment, including curriculum and faculty. But to Tian, one particular – and perhaps overlooked element – was worth highlighting: the vitality of the Carey student body.

Tian described it as a diverse group of quality students who simultaneously collaborate and compete with one another, a mix he says he thrived on.

“The quality of my classmates and peers encouraged me to study, to push myself, and to pursue more,” he said. Later adding: “Your peers around you give you a lot of support – every peer around is a valuable asset.”

Tian also touted the strength of the Carey faculty in fostering this student environment. He also credited the faculty with helping to steer him into his career at China Telecom Americas.

“Last year I attended the (Carey) Career Fair, and I didn’t know what I wanted to do for a job,” He said. “So I talked to my professors and reflected on what they taught me. That lead me to the career I’m in today.”

Tian began at the company as a marketing and communications assistant, performing a variety of tasks. Less than eight months into his post, he was promoted to his current position as channel business manager; In this role he manages a number of pre- and post-sale processes for his clients.

Tian said that the Carey Business School’s goal to “teach business with humanity in mind” was also something that resonated with him, and is a principle he integrates into his work.

“To me it’s about how to make yourself and your company valuable to the community, while also contributing to the sustainability of your industry,” he said. “It’s a principle I abide with, and one I believe I will take with me to future jobs.” 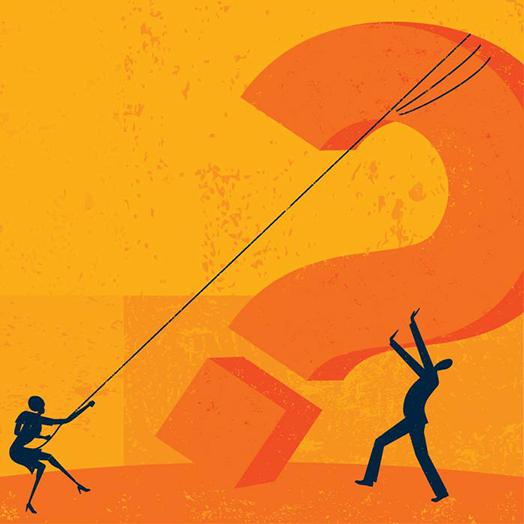 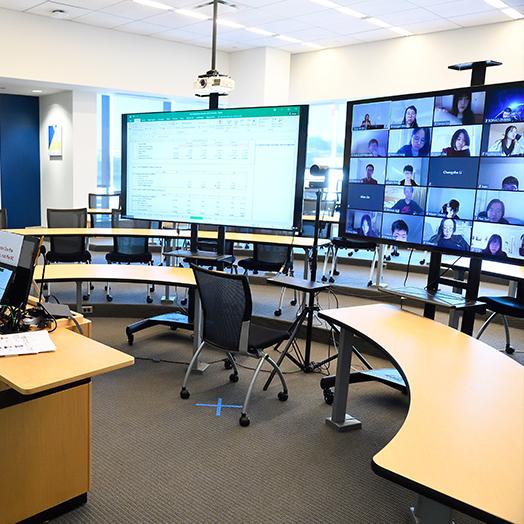 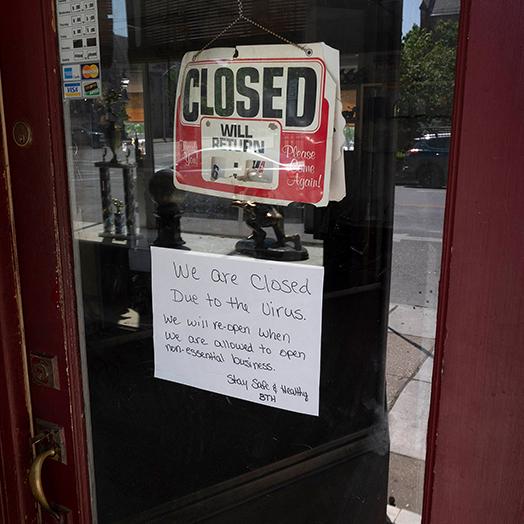