When Amadeus Guchhait first heard about the MBA/MA in Design Leadership program offered by the Johns Hopkins Carey Business School and Maryland Institute College of Art, he knew it would be a good match.

But even by his most optimistic standards, Guchhait says the program has exceeded his expectations.

“I knew I was going to be excited the first time I came to Carey, but I could not have imagined two years ago how well I would fit here,” said Guchhait, who is on track to graduate in May 2017.

Guchhait said he was determined from a young age to attend business school. But as a creative person, he was also always drawn to the arts. He said the interdisciplinary approach, pace, and rigor of the joint Carey and MICA program were strong selling points. He also liked the heavier emphasis on business that the MBA component provides.

“There were a lot of programs I found geared toward creative enterprise professionals that are just MS programs, but I really wanted the MBA,” he said. “The MBA is very broad based, it gives me all the business skills I need to reach my ultimate goal.”

That goal, for Guchhait, is to start his own media and entertainment company. He says the vision for the company was born when he was a child. He and his sister would spend hours and hours creating characters and narratives for pretend television shows, movies, and video games.

As they grew older, this passion blossomed into career aspirations; Now in their twenties, the duo are setting their plans into motion. Guchhait believes his education at Carey will play a big role in helping him realize this dream.

“I love Carey,” he said. “I’ve learned so much. The people are really interesting, and the classes have challenged me.”

Specifically, he lauded the Discovery to Market class taught by Associate Professor Toby Gordon, a unique class that focuses on entrepreneurship and the commercialization process for scientific inventions. It tasks students with developing a commercial feasibility report for a new technology that is pending patent.

“That class was invaluable to me,” Guchhait said. He is the teaching assistant with Discovery to Market for the spring 2017 semester.

In addition to preparing to launch his media company, Guchhait is involved in a startup called Klink Mobile. Klink was founded by fellow MBA/MA Design Leadership student Jessica Bishop, and focuses on mobile money transfers. Guchhait applies skills he refined at Carey to develop and manage novel uses of technology in emerging markets. He says he is using his other interests in finance, economics, and innovation to do what he loves most: solve problems.

Becoming involved in Klink Mobile, says Guchhait, is just another sign that the joint MBA/MA Design Leadership program was a perfect fit.

“This program is exactly what I wanted,” he said. “I knew it was where I belonged.” 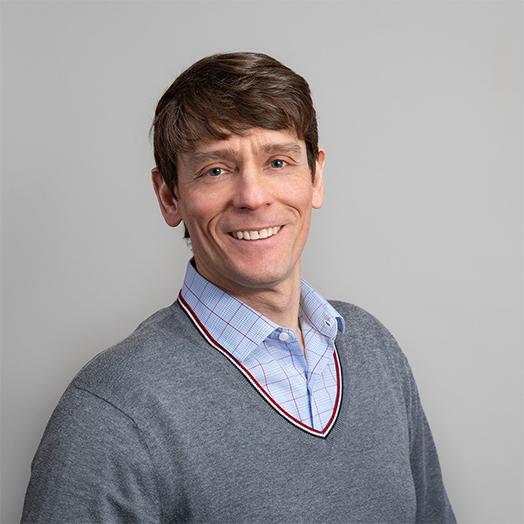 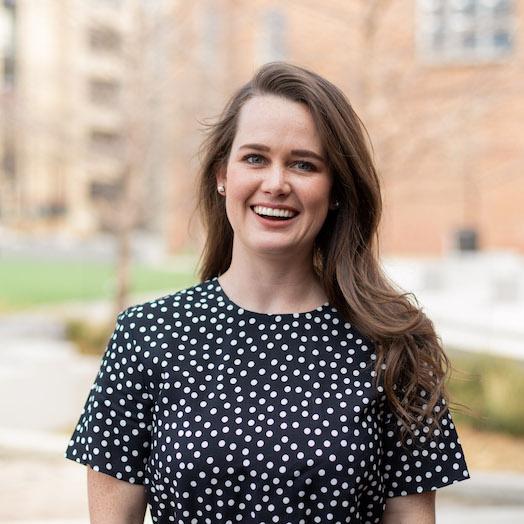 Welch is using the skills she learned in the classroom to advise government programs to conduct gap... 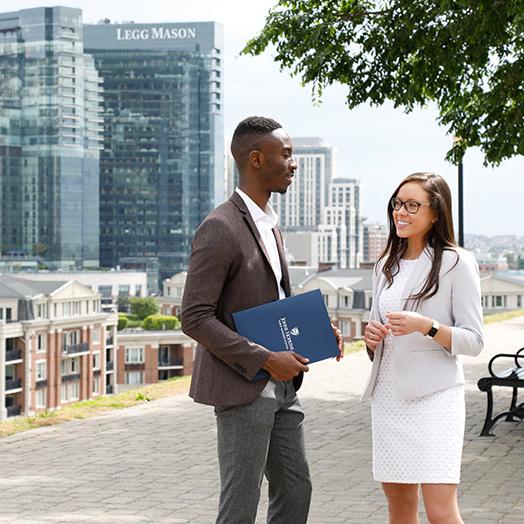