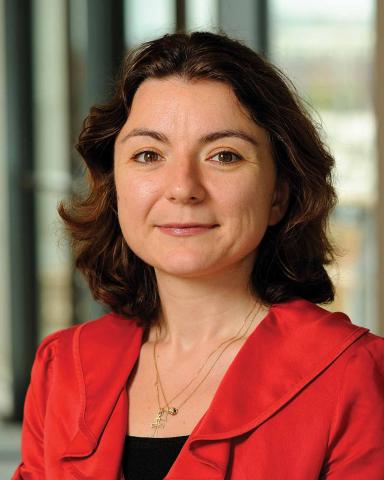 When Stockholm, Sweden, introduced a “congestion tax” to discourage driving in the center of town, traffic eased and the pollution level dropped by between 5 and 10 percent.

One other result was less expected but no less welcome: The rate of asthma attacks among local children decreased by nearly 50 percent, according to a Johns Hopkins University economist’s study of the tax and its impact.

The health improvement in the children appeared more gradually than the observed decline in the pollution level. This suggests that the full health benefits from reduced pollution might not occur immediately, says Emilia Simeonova, an assistant professor at the Johns Hopkins Carey Business School.

Indeed, the drop in the rate of asthma attacks was more than 12 percent during the first seven months of the tax but soared to 47 percent after a few years of implementation.

Simeonova says, “The key takeaways of this paper are that health gains can be realized through efforts to lower air pollution, and that we need to be patient in waiting for the complete picture to emerge.”

Asthma, chronic inflammation of the breathing passages, afflicts people of all ages. Its onset in childhood can lead to poor lung development, causing ill effects ― wheezing, breathlessness, chest tightness, and coughing ― that can recur over a lifetime.

It is the leading cause of hospitalization among children in the United States, especially those living in densely populated areas with frequent traffic congestion, the paper states.

The study by lead author Simeonova and three colleagues examined official health and environmental data compiled in Sweden from 2004 through 2010. The research team focused on health statistics for children up to six years old, who tend to experience the most acute asthma episodes because their families haven’t yet learned how to tame the flare-ups.

Stockholm’s congestion tax began as an experiment from January through July 2006. Traffic was reduced by 20 to 25 percent. Deeming the trial a success, the city government reinstituted the congestion tax in August 2007, and it has been in place ever since.

The tax costs up to $2.60 (U.S.) per vehicle, depending on the time of day. No charges are made at night, on weekends and public holidays, or during July. Tolls are automatically assessed via scanners that collect the license plate information of cars crossing the “congestion pricing zone.”

A positive impact on health was evident from the start.

During the seven-month trial period, visits to doctors for asthma symptoms fell from a baseline of 18.7 per 10,000 children to 16.4, a drop of 12 percent. For about a year after the trial period, the congestion tax wasn’t in effect. Pollution levels rose again slightly, though not up to pre-trial levels ― and the number of asthma visits among children continued to fall, to 13.9 per 10,000, or 26 percent below the baseline.

A few years after the tax was made permanent, visits had dropped even further, to 10 per 10,000 children, a reduction of 47 percent from the baseline. (The baseline figure of 18.7 asthma visits was an average of statistics from a two-year period before the trial.)

Simeonova explains that during the “in between” period when the tax wasn’t being assessed, the level of pollution still wasn’t high enough to reverse the health benefits that Stockholm’s children had begun to realize. But, she adds, the rate of asthma visits probably would have started climbing if the tax had not been made permanent.

“These findings show that traffic congestion fees in large cities can have significantly positive effects on health in the short term but even larger effects in the longer term,” says Simeonova.

In addition, she points out that Stockholm’s average pollution levels are not nearly as bad as the levels judged acceptable by the United States Environmental Protection Agency. Pollution reductions, then, even in a city of relatively mild smog such as Stockholm, can produce benefits for respiratory health, especially among young children.

Simeonova presented the study, titled “Congestion Pricing, Air Pollution and Children’s Health,” at the annual meeting of the American Economic Association in January in Chicago.

She and her co-authors ― Professor Janet Currie of Princeton University, Assistant Professor Peter Nilsson of Stockholm University, and Assistant Professor Reed Walker of the University of California at Berkeley ― say their paper is the first to examine how Stockholm’s congestion fee affected both local pollution levels and asthma attacks. It is also the first study to analyze the health effects of long-term exposure to cleaner air in an experimental setting. Funding was provided by the Swedish Research Council. 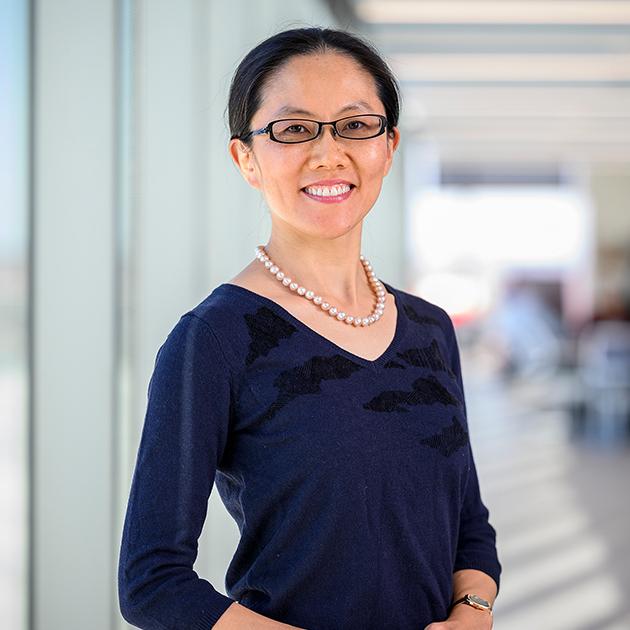 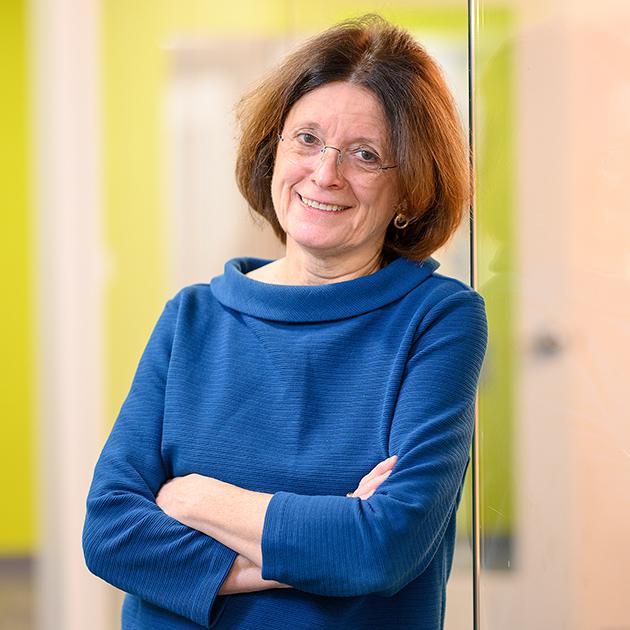 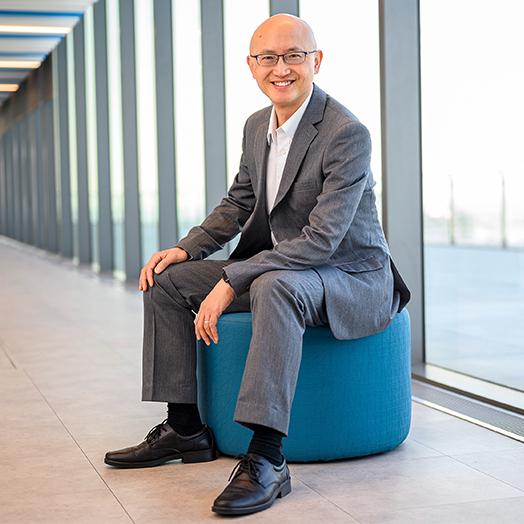