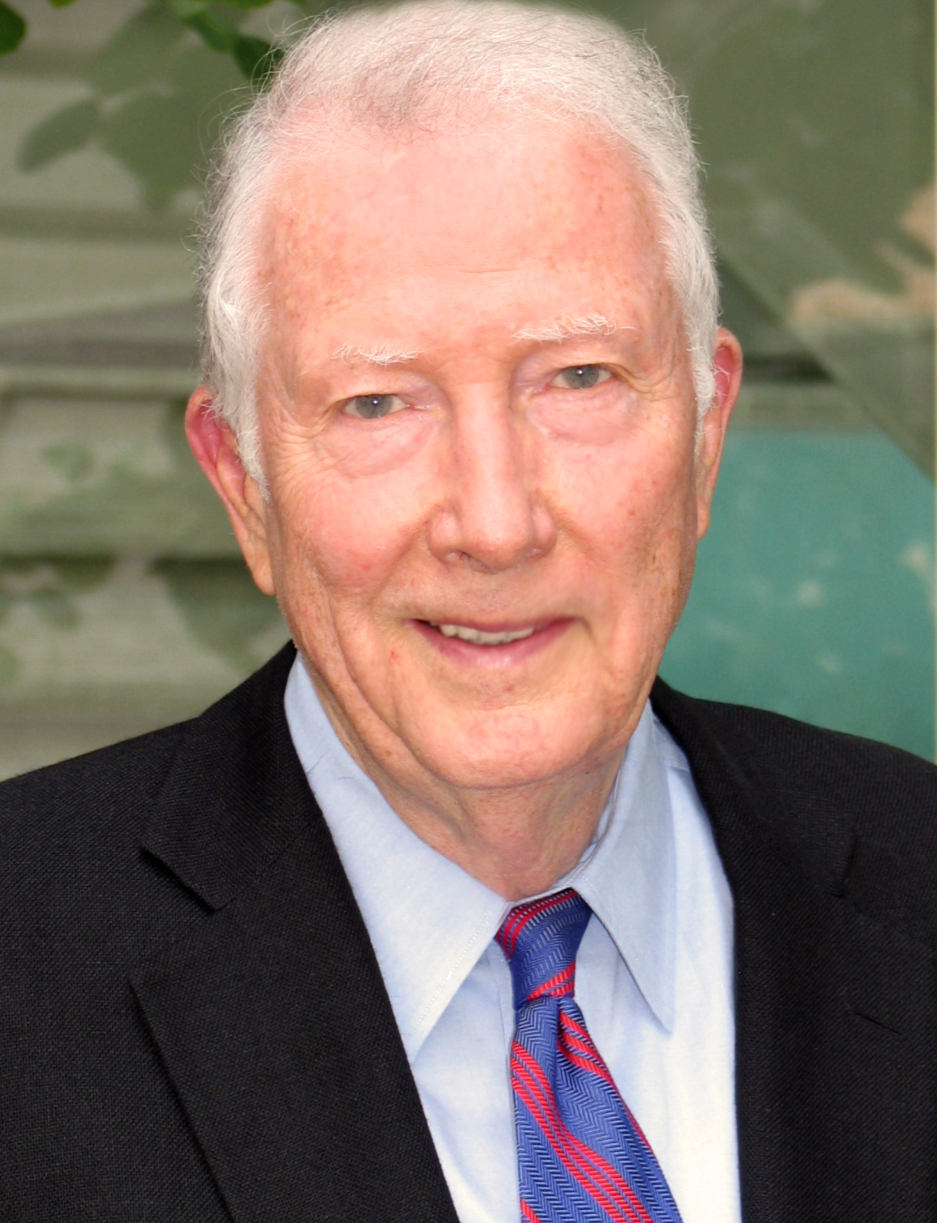 Petersen began his career with Johns Hopkins University in 1979 when he joined the faculty of the Johns Hopkins Evening College, an early predecessor of the Carey Business School. Petersen eventually served as director of Business Programs and later interim dean when the Evening College transformed into the Johns Hopkins School of Professional Studies in Business and Education. During his tenure, he earned the John Fee prize and the Richard Irwin award from the Academy of Management, before retiring as professor emeritus.

Petersen served two tours of duty in Vietnam with the U.S. Army, for which he was awarded two silver stars and a bronze star for valor. After Vietnam, he served in Korea and worked at the Pentagon in planning, programming, and budgeting. He earned his PhD from George Washington University before retiring with the rank of colonel.

Petersen was the author of three books, including From Inkwell to Internet, which chronicles the development of business education at Johns Hopkins prior to the establishment of the Carey Business School. He also authored 67 peer-reviewed scholarly articles.

Petersen is survived by his wife of 62 years, Jan; sons John, Bill, and Jim; and eight grandchildren.